Madurai is just a short plane away from Colombo, and so we decided to make the jaunt over to this nearby island nation, now peaceful after many years of civil war. At the last minute we had to make other arrangements for a place to stay in Negombo, as we had not heard from our guest house. They surprised us by showing up at the airport, and initially feeling guilty about changing our plans, we went with them. Golden Sands, however, turned out to be a dump, and so we went on to Serendip, which was quite nice, and we returned there for a couple of days of R & R at the end of our stay in Sri Lanka.

Next morning, we took the four hour bus to Kandy, where we are now. Greenhaven is a comfortable guest house about 2k from the main part of the city. It overlooks the mountains and has a pool. It also has a well reviewed guide service, and we had arranged for car and driver to take us around to a number of sites within the cultural triangle. After a dip in the pool followed by a torrential downpour, we met our driver, Lalinda, who speaks English well, and seems quite easy going. 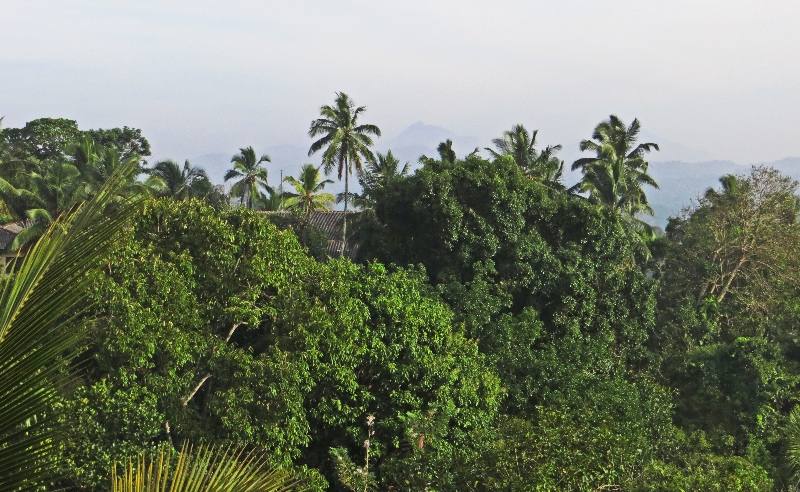 Later we took a tuk-tuk downtown, and went for dinner with a German couple who are staying here. Although, Kandy initially appeared to be as hectic and chaotic as Indian cities, the main drag turned out to be quite pleasant,and even a bit upscale. Things do seem cleaner here than in India, as we had been told by Hitesh and Ruchi. Although our plan had been to head out to the Knuckles Range for the night, we decided to spend another day in Kandy going to the botanical gardens and a few small Buddhist temples. Although the Temple of the Tooth is the most famous one, the steep admission charge put us off. In fact all of the main cultural sites have high admission charges. It seems the government has decided to gouge foreign tourists for as much as they think they can get. Understandable in a way for a poor country, and yet many of the charges seemed excessive. 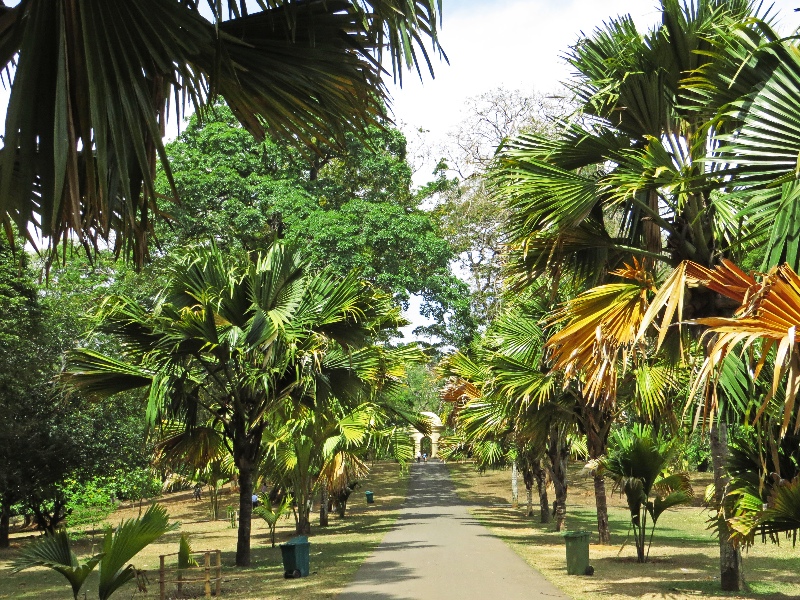 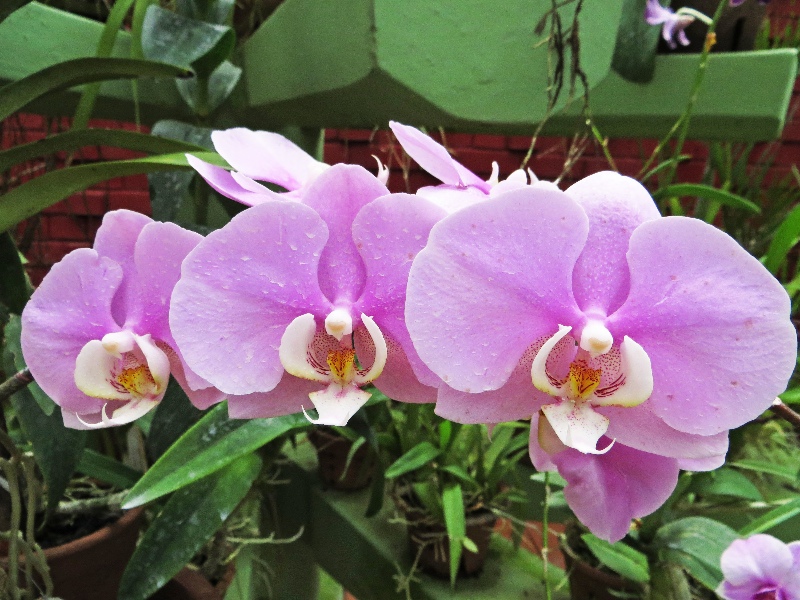 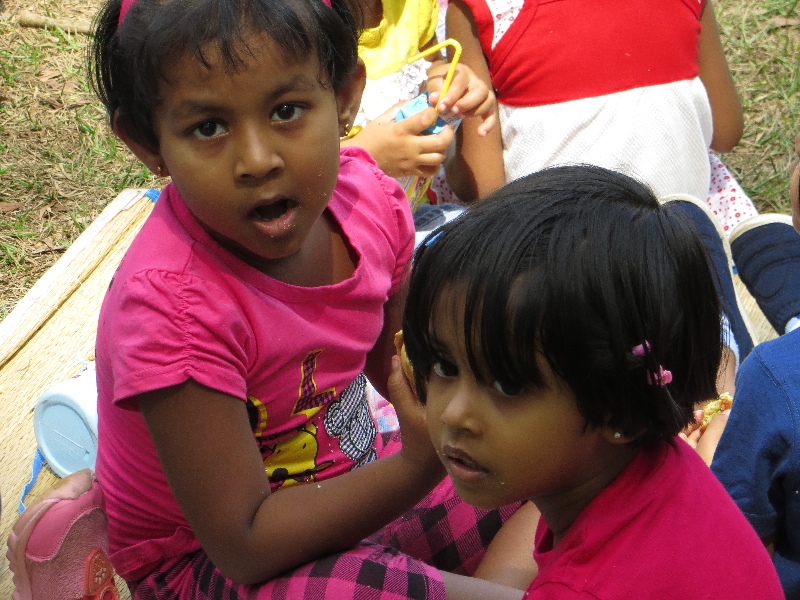